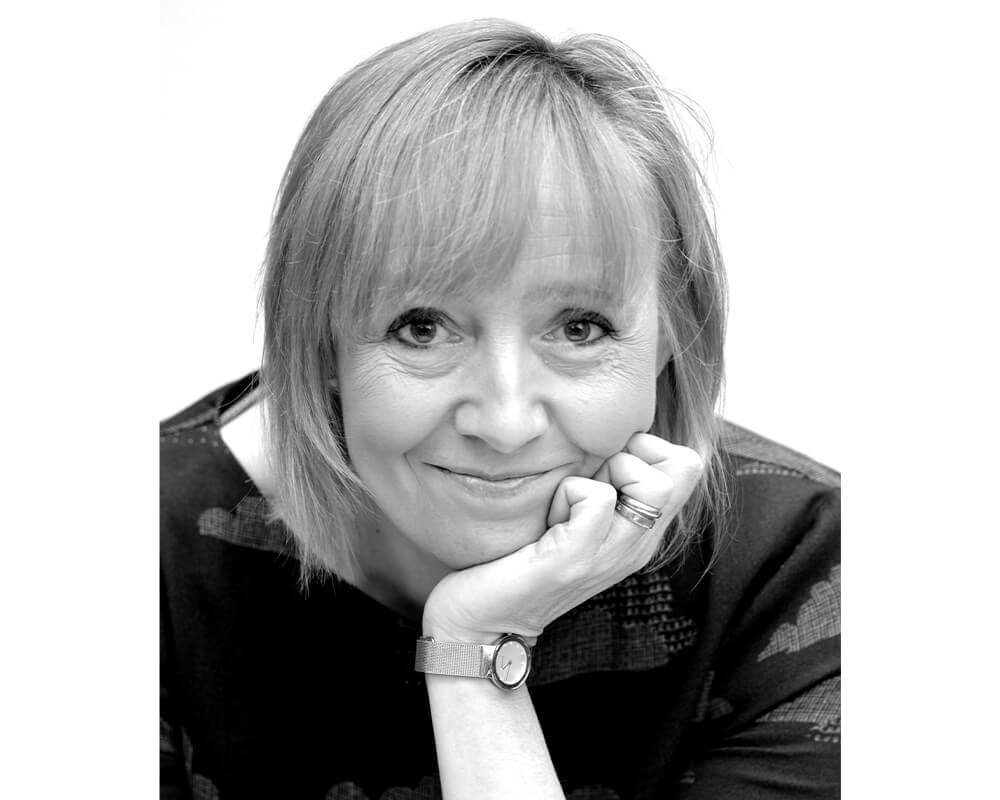 Public Event (12+). For most of the last 3 billion years, life on Earth was shaped by natural forces. Species were crafted slowly across millennia. Then, a few hundred thousand years ago, along came a bolshie, big-brained primate that decided to call itself ‘human.’ The Earth’s natural history came to an end as humans began to deliberately shape the evolution of living things. Now we live in a post-natural era. We share our planet with golden gnus, pizzly bears and spider goats. Cloned polo ponies thunder up and down the polo field, and scientists are becoming able to resurrect extinct species.

Evolution has become railroaded, and now our reach extends far beyond those animals that we can physically touch. Even the most remote environments bear the hallmarks of human activity, and there is not a single living species anywhere that is unaffected by our actions. Join writer Helen Pilcher as she explores the changing relationship between humans and the natural world, and shares stories from the front line of evolution. 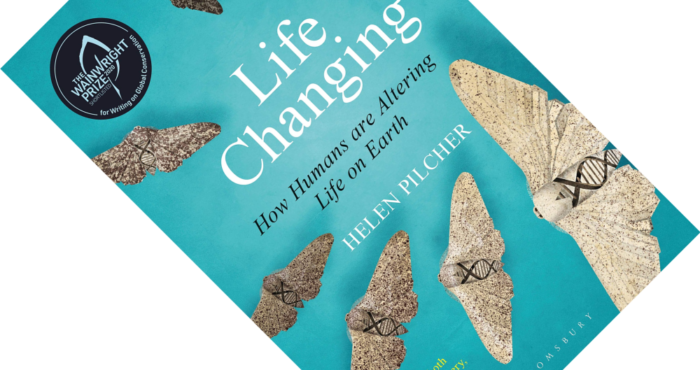