Dr. Iain McCurdy is a lecturer in music at Maynooth University, specialising in electroacoustic composition, electronic music, sound design and field recording. Maynooth is famous for its choirs, both in the University and in St. Patricks College seminary. Cantus Vespertilio is a project which aims to reveal the hidden choir of bats that chorus during the summer months and into the autumn and find their musicality that speaks to humans. 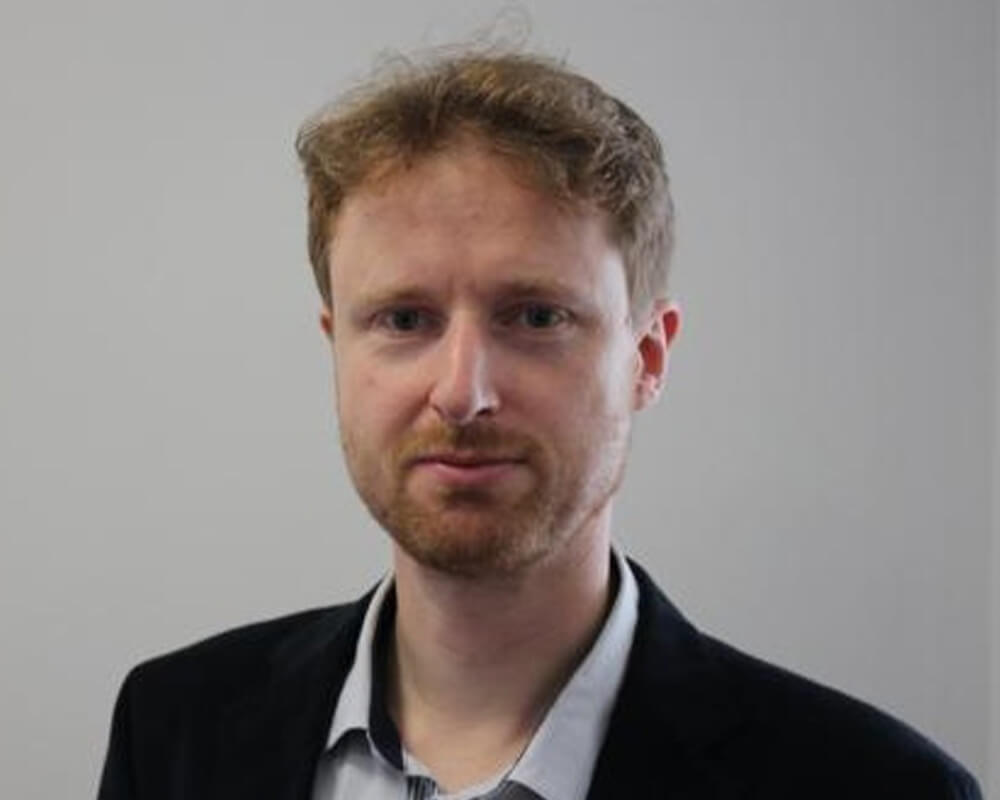 Ireland’s bats produce sound that is inaudible to humans, being beyond the highest pitches that we can perceive. Dr McCurdy will show viewers how using specialised detecting, microphones and recording equipment to capture these sounds and through the use of sound processing techniques, make them audible to humans, revealing a panoply of chirps, warbles, slides and rhythms.