Dr Helen Pilcher – Bring Back the King: The Science of De-extinction Could woolly mammoths walk the Earth again? Could Jurassic Park become reality? Could Elvis Presley be resurrected from a sample of hair bought on eBay? De-extinction – the ability of scientists to bring extinct species back to life – is fast becoming reality and the implications are both profound and far-reaching. Join tea-drinking, biscuit-nibbling science and comedy writer Helen Pilcher as she explores the limits of scientific possibility and the cutting edge science making de-extinction a reality. 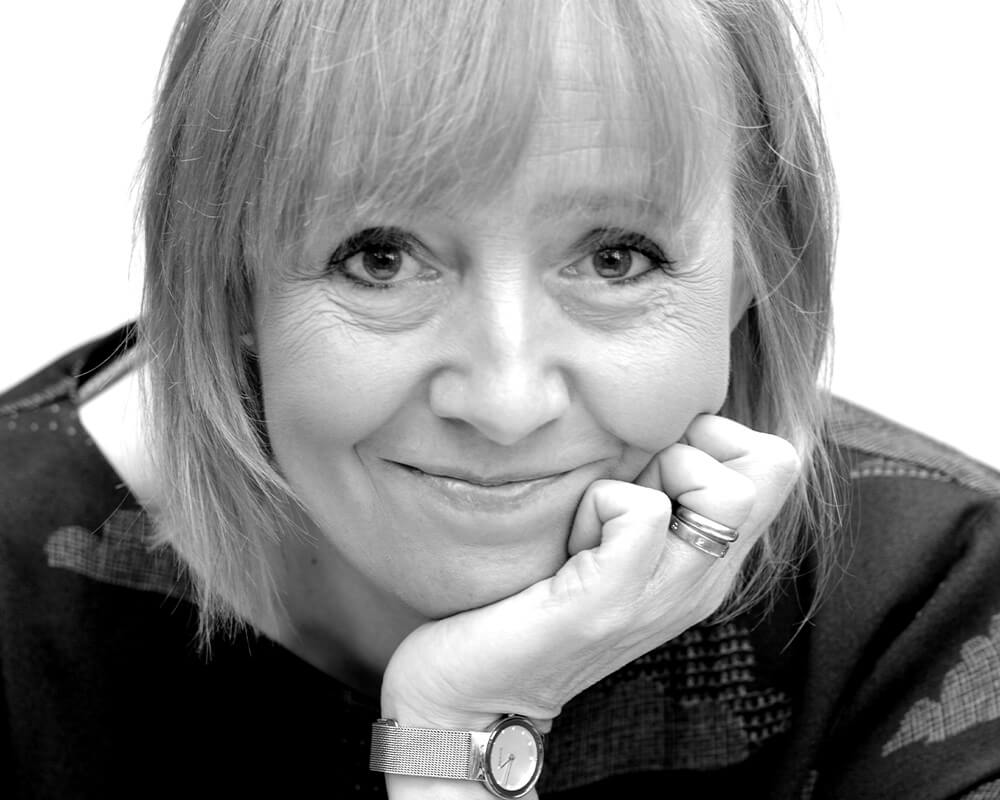 A former stem cell biologist gone rogue; Helen Pilcher is author of ‘Bring Back the King: the New Science of De-extinction’ and ‘Life Changing: How Human’s are Altering Life on Earth.’